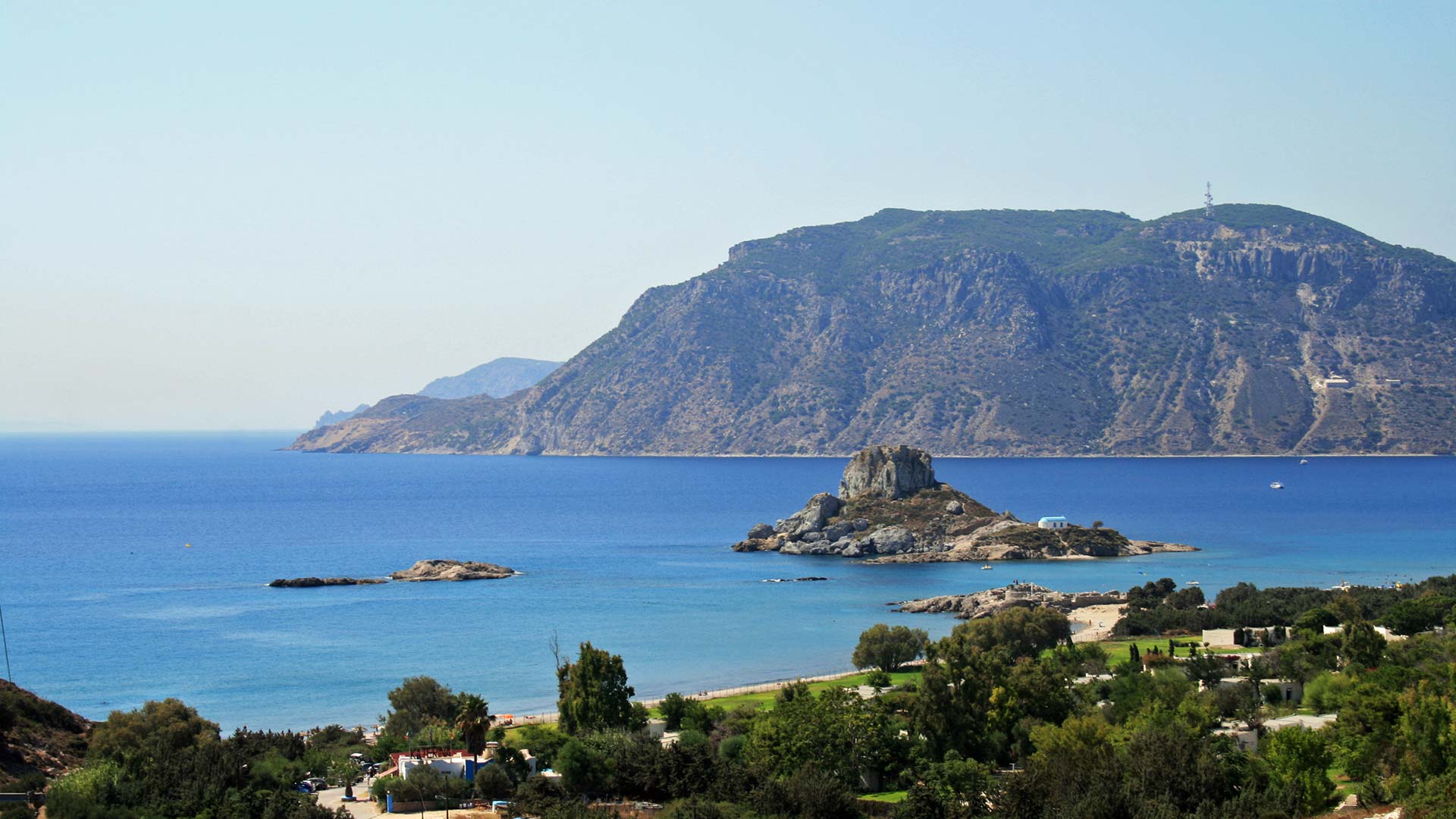 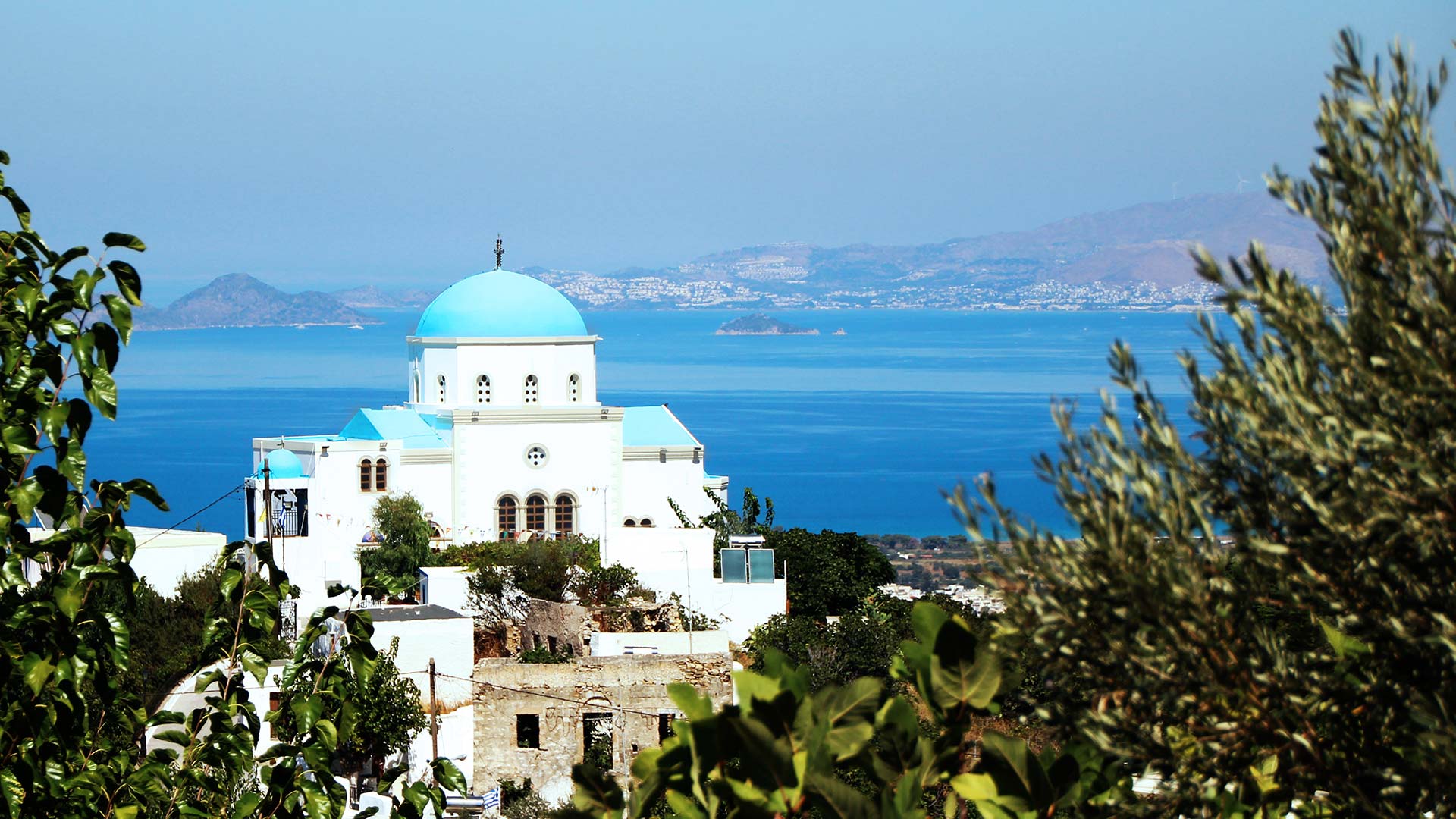 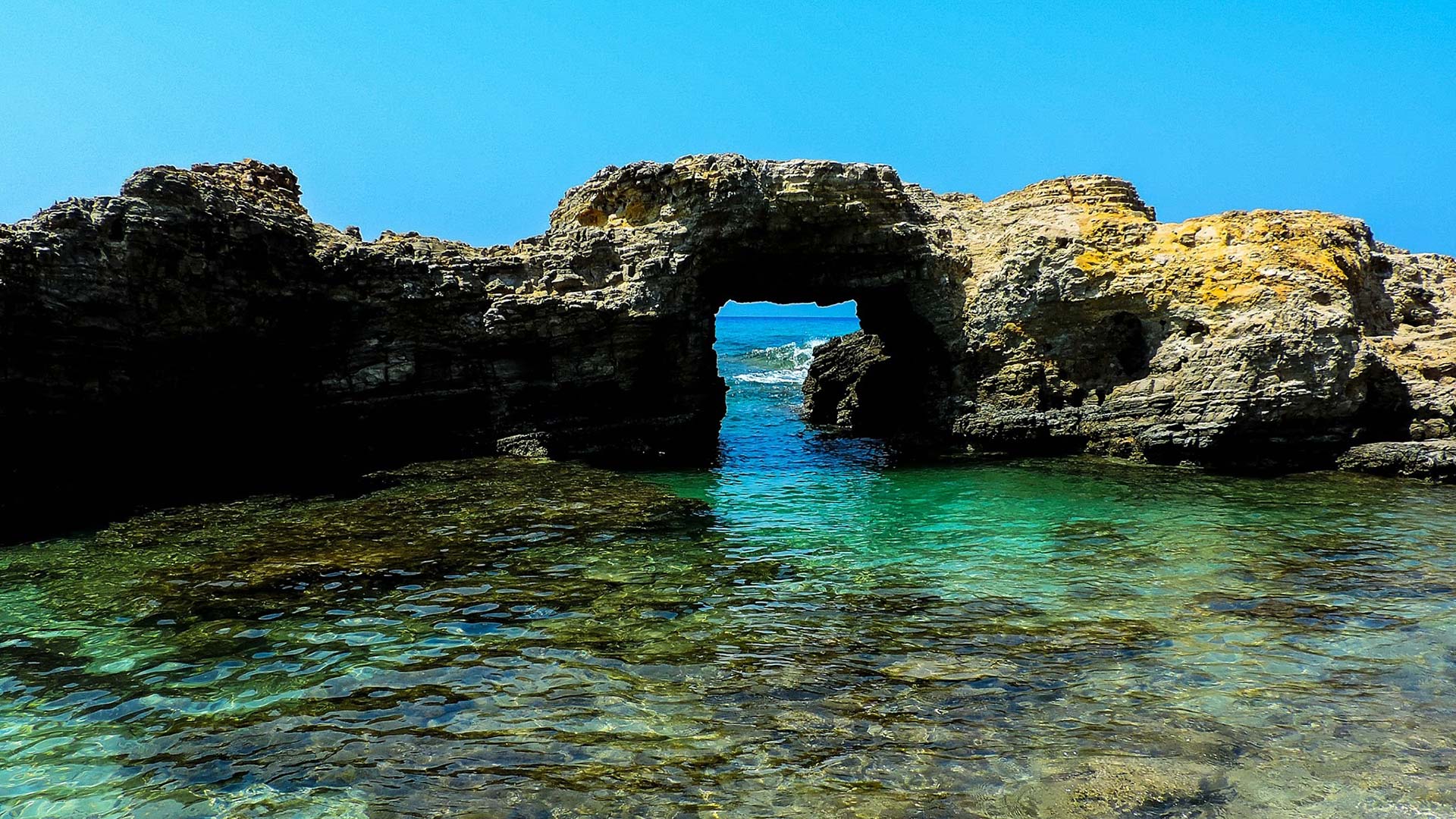 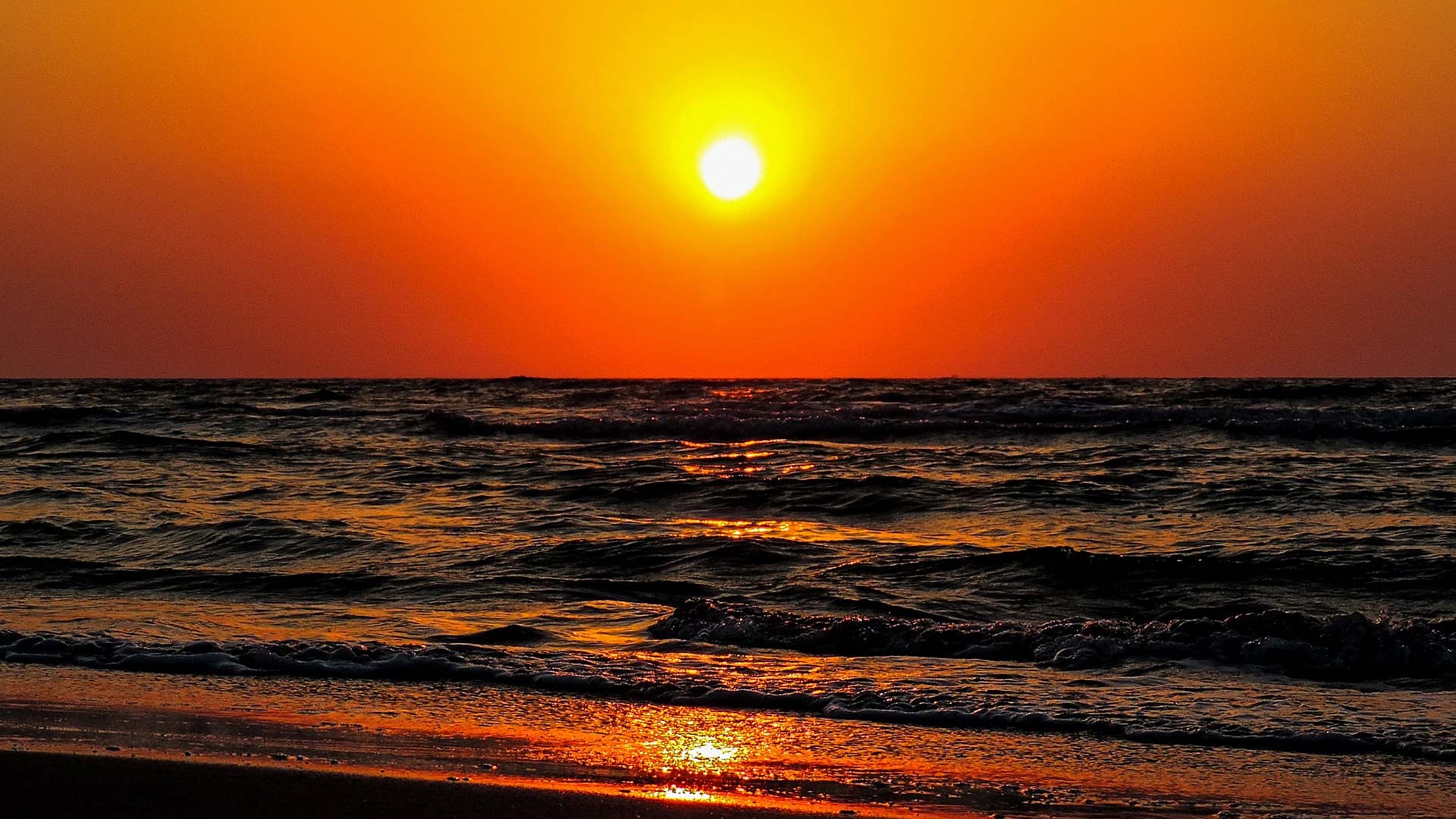 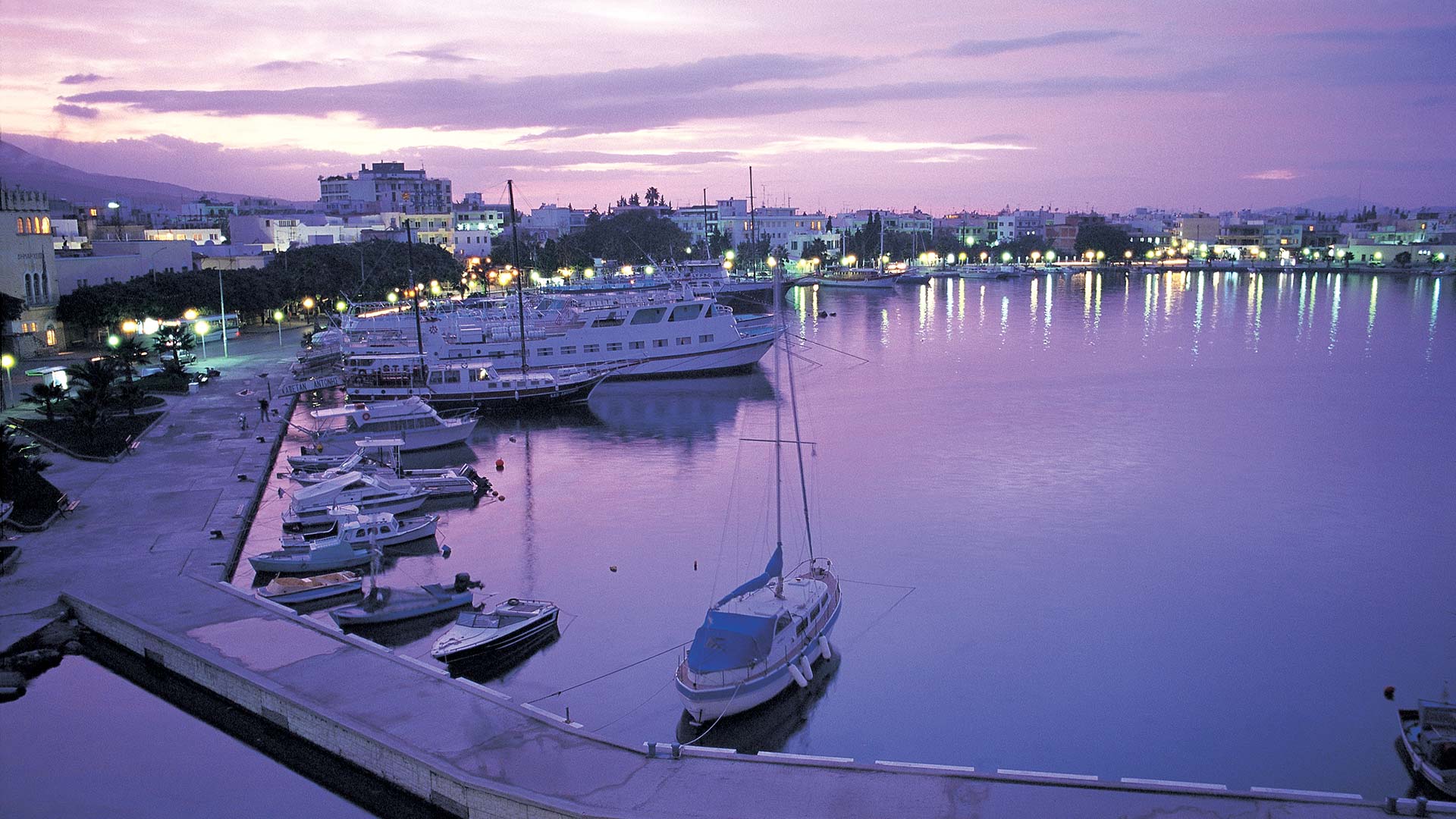 The endless coasts with the turquoise waters, the vegetation, the affluent water springs, the ancient and medieval monuments, as well as the impressive Italian buildings feature Kos island, the third largest island of Dodecanese complex. The name «Kos» probably derives from the daughter of the mythical King Meropas, called Koos.

The island was originally colonised by the Carians. A contingent from Kos participated in the War of Troy The Dorians invaded it in the 11th century BC, establishing a Dorian colony with a large contingent of settlers from Epidaurus, whose Asclepius cult made their new home famous for its sanatoria.

The other chief sources of the island’s wealth lay in its wines and, in later days, in its silk manufacture. Its early history–as part of the religious-political amphictyony that included Lindos, Kamiros, Ialysos, Cnidus and Halicarnassus, the Dorian Hexapolis (Greek for six cities), is obscure.

At the end of the 6th century, Kos fell under Achaemenid domination but rebelled after the Greek victory at Cape Mykale in 479. During the Greco-Persian Wars, when it twice expelled the Persians, it was ruled by tyrants, but as a rule it seems to have been under oligarchic government. In the 5th century, it joined the Delian League, and, after the revolt of Rhodes, it served as the chief Athenian station in the south-eastern Aegean (411–407). In 366 BC, a democracy was instituted.

Kos has been one of the most visited destinations in Greece, known as the island of the ancient Greek father of medicine Hippocrates, her endless sandy beaches, turquoise sea and recently famed for her fine dining experience.

The center of Kos town is a great start for visitors, where they can experience local life, admire the architecture and stroll through the ancient Greek antiquities and the remains of all cultures gathered in one area. The Venetian castle built by the Knights of Saint John, sets the stage for a delightful walk through town, the archeological museum along with many local shops, café’s and restaurants are all located around Platia Eleytherias Town Square.

In recent years, Kos is also becoming world re-known for her fine dining experiences, offered at the 5 Star hotels and restaurants. These type of events draw in a variety of international tourists, foodies, prominent Greeks and locals and officials of Kos, along with international and local press, who fly in just to experience the Gourmet event while they enjoy a weekend in the sun and pristine beaches. 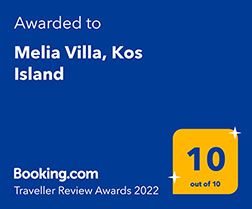